5 Tips for People Who Miss Carbs on the Ketogenic Diet

Longing for foods that used to give you pleasure is the most difficult part of changing to a keto-diet-style.

Most people immediately realize that the foods that they’ve been eating regularly are not included on a ketogenic diet. Ketogenic diets generally allow less than 50gm of carbohydrate daily, are moderate in protein, and, with most of the calories from fat.

It’s the fat that makes ketones but only in the absence of carbohydrate and not too much protein. Most notably, you will give up food made with flour such as bagels, brownies, cookies, crackers, pasta, and pizza.

Some of you are dying inside just reading this. As a ketogenic nutritionist, my clients are always finding ways to make ketogenic versions of those foods that they miss. These are my tips for people who miss their carbs.

1. Your taste buds will change. Ketosis causes an alteration in how your body uses energy. This change affects your palate. Ketones have an appetite depressing effect but also can reduce your desire for foods that are sweet. Your taste-buds will sense a stronger sweetness in foods that you had previously thought weren’t sweet. Instead of wanting to snack on candy, try a handful of almonds. I never considered unsalted almonds to be sweet until I was in ketosis; they are truly sweet and satisfying.

2. Adapting to the ketogenic diet-style takes time, changing old habits is easier when you have a low-carb alternative. Instead of that bowl of ice-cream in the evening a bowl of whipped heavy cream with a few raspberries tastes deliciously better when you are in ketosis. Heavy cream is the thick cream that you can whip with a beater in a few minutes. There’s no need to add any sweeteners to it because its naturally sweet. Look for the small cartons of cream in the dairy section that have 5 or 6 grams of fat per serving (15ml) and zero carb and protein.

3. Evening get-togethers for sporting events is typically “pizza night”. Did you know that traditional pizza made with a flour dough and tomato sauce topping has a high-glycemic index? It’s like eating candy. There’s something about that combination that makes your blood sugar spike instantly. Don’t despair just yet! Some ingenious ketogenic follower invented pizza made from Miracle Noodles. I kid you not; this is truly a low-carb invention that will go viral.

4. A steamy bowl of oatmeal is a soothing breakfast on frosty winter mornings. Oats are considered a natural food but are nearly 100% carbohydrate. Porridge made from hemp hearts, chia seeds and flax-seeds makes a hearty high-protein, tasty breakfast that you can add butter, coconut oil and cinnamon to make keto. That protein and fat will carry you a lot longer than a bowl of carbohydrate and won’t spike your glucose! This combo is also high in fiber to get you moving in the morning!

5. Giving up sugary beverages is often the most difficult change for people who go keto. Soda is simply sugar-water and must be eliminated. Fruit juices have the same effect in that they instantly spike your glucose.
Unfortunately, the low-carb alternative beverages are not any better. Recent research has shown that artificial sweeteners not only reduces our healthy gut bacteria but raises glucose and causes storage of body fat. That’s a triple-whammy!
This pretty much leaves that wonderful, pure, clear, beverage called WATER! Make sure its from a pure source and not from plastic bottles that contain BPAs. You don’t have to give up coffee but you may find that your energy level is higher on ketogenic and you need less caffeine. Teas are also excellent, especially green tea which has many health benefits.
A unique tea beverage that acts like a fertilizer for your gut is gaining popularity among keto-dieters. Kumbacha tea is fermented with a culture of bacteria similar to yogurt. The mild carbonation and unique flavors are fun to explore; some of them taste like beer. Look for brands that are low in carbohydrate.

Consultant to The Charlie Foundation for Ketogenic Therapies 2017 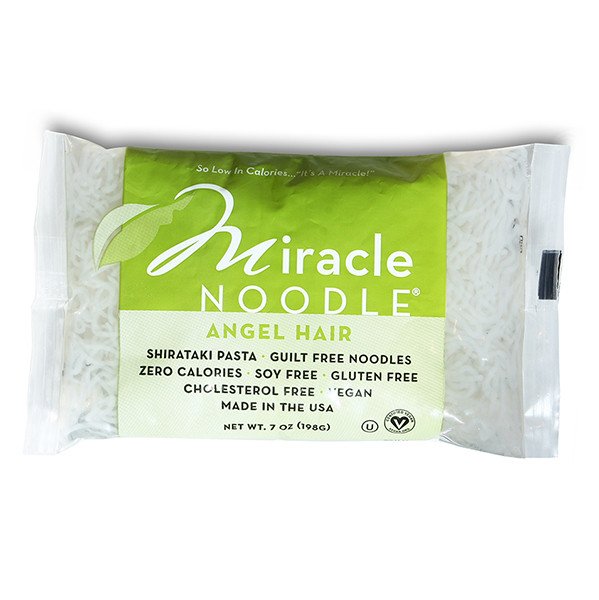 The Angel Hair Pasta is how it all began.

With over 6 million bags sold this is an absolute classic.

No gluten, soy or sugar and Non-GMO. This is the perfect product to try first if you're interested in zero net carb and zero calories noodles.

Find out more by clicking the button below.
Find Out More 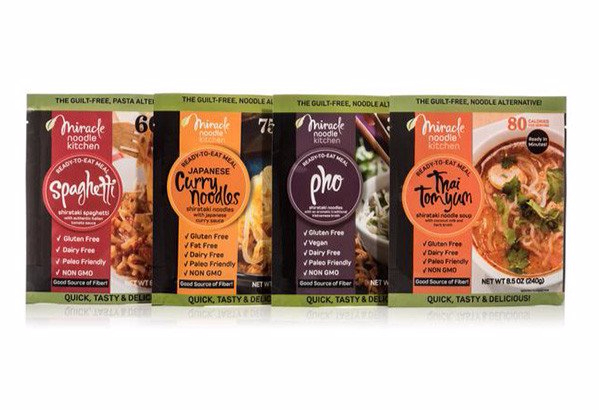 These meals are ready-to-eat and do not need to be rinsed beforehand.
Find out more by clicking the button below.
Find Out More 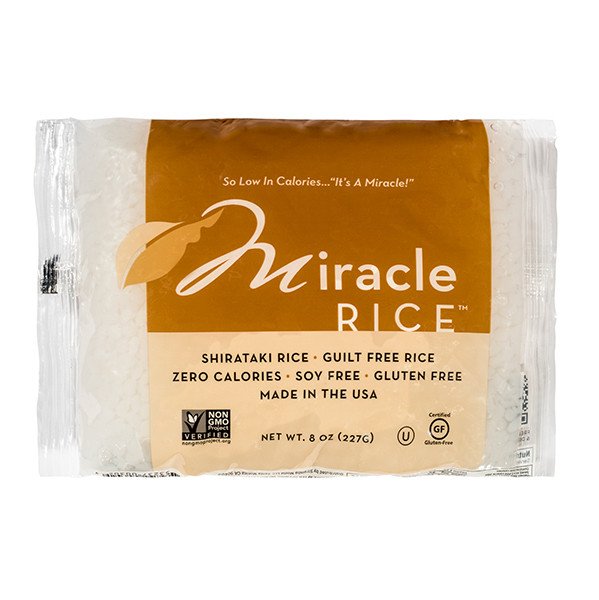 The no-carb, no-sugar rice alternative. If you miss satisfying dishes such as rice and beans this is for you.

You can prepare all of your dishes with rice in it and simply replace with Miracle Rice to make it a guilt-free meal!

Click the button below to find out more about this product.
Find Out More

What customers are saying about us...

“Miracle noodle literally saved my life! I reached 300 lbs. and 60% body fat, with serious health issues. Thank goodness I discovered Miracle Noodle! Finally, I was able to satsify my hunger without adding calories, carbs or fat to my diet - and I found them to be delicious! A year and a half later I'm down to 190 lbs. at 15% body fat.”*

MARK SHELTON From 60% Bodyfat to 15% * - Results may vary from person to person. 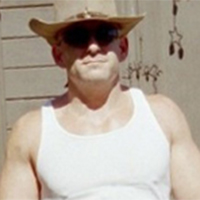 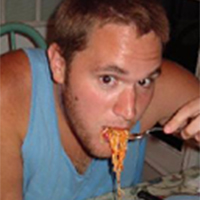 “I am 20 years old and 3 months ago Miracle Noodle changed my life. I watched my mom eat these and lose a lot of weight. She convinced me to try them one night when she was having Macaroni and cheese. I couldn't believe how good it was. The next day she made me baked ziti and meatballs. She made me soups and Fettuccine Alfredo. In one week I lost 9lbs!”*

"Miracle Noodles work perfectly for my low carb/low sugar diet. Honestly, having given up pasta was hard because I'm a carb addict. But I don't miss regular pasta now thanks to Miracle Noodles! I began seriously using Miracle Noodles in September, 2015, and as of the end of November I've lost 12 lbs in just 6 weeks."* 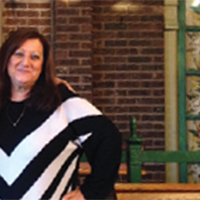